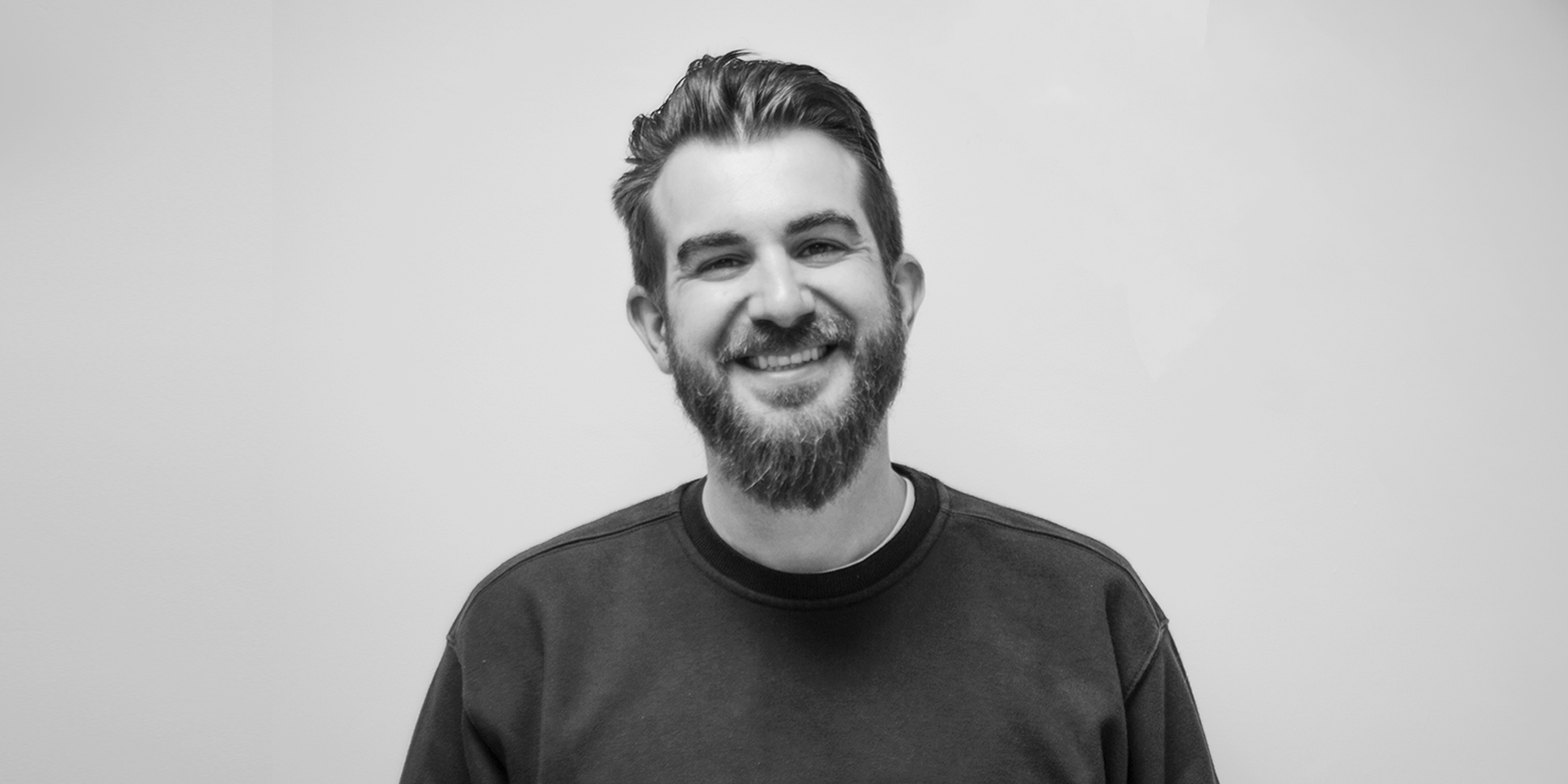 As a child I wanted to be a journalist. In 3º of E.G.B. (what times those were!), we went on a school trip to Salamanca and when I got back home that night, I told my mother: “And also, I will study in that beautiful city.” 15 years later, I completed my degree in Journalism in that very city.

During those university years, I was struck by the scriptwriting bug. I had always written stories and I thought “what if I make this my life?”” So I decided to be a screenwriter. I went to Madrid and studied a Master’s degree in creativity and television scripts. My next step was to write scripts for fictional series and entertainment programs for a while.

It was there that we founded the first Transmedia Producer that existed in Spain: the first company dedicated entirely to telling stories in different media in the age of connectivity. That’s when my head went “boom!” and I began to think of stories in a different way than I had been.

At this time I realised that social media was to become a new way to communicate, sell, socialise, to model business… And I took a course in a Professional Development Program Expert in Social Media Management. Meanwhile, I collaborated with several media groups, explaining how I believed -and I still believe – that stories can be told effectively in the 21st century. And from there I jumped into a couple of agencies, always immersed in the cauldron of creativity and content.

I created and directed the first Expert Professional Development Program in Social Television, Transmedia and new audiovisual narratives. I later went on to create the Postgraduate course in Branded Content and Transmedia Storytelling at Inesdi.

In February 2014, I founded Innovación Audiovisual, a collaborative innovation network made up of 60 professionals from various countries to share and inspire, and be inspired with our experience through a blog, forums, podcasts, workshops…

And in 201,5 I dared to fulfil another of my dreams: to found my own company, FLUOR Lifestyle, a creative innovation agency that has just been named the Best Independent Innovation Agency in Spain. People always congratulate us on the “Innovation”, but what really makes us proud is being “Independent”.

I just published a comic book, it’s called ‘100 crises of a first-time dad’ and it’s the account of everything my wife and I have been through from the birth of our son, until e turned 18 months old. I also teach at several universities and business schools in Spain and Latin America. What I enjoy the most is our workshops at the International Film and TV School of Cuba (EICTV).

Singular Solving goes far beyond what I have done so far. A group of misfits with a common purpose (facing complex challenges) and the desire to feel like we are continuously learning. And this from a total complicity with our customers. We all paddle, we all get our hands dirty and we all grow together. This is not usual at all in the advertising industry: “Hire me, pay me (soon, if possible) and see you later. And if it does not work out well, it’s because you didn’t let me work as I know how to.” Here, this does not work. And I love that, because there is no greater wealth in life than social capital.