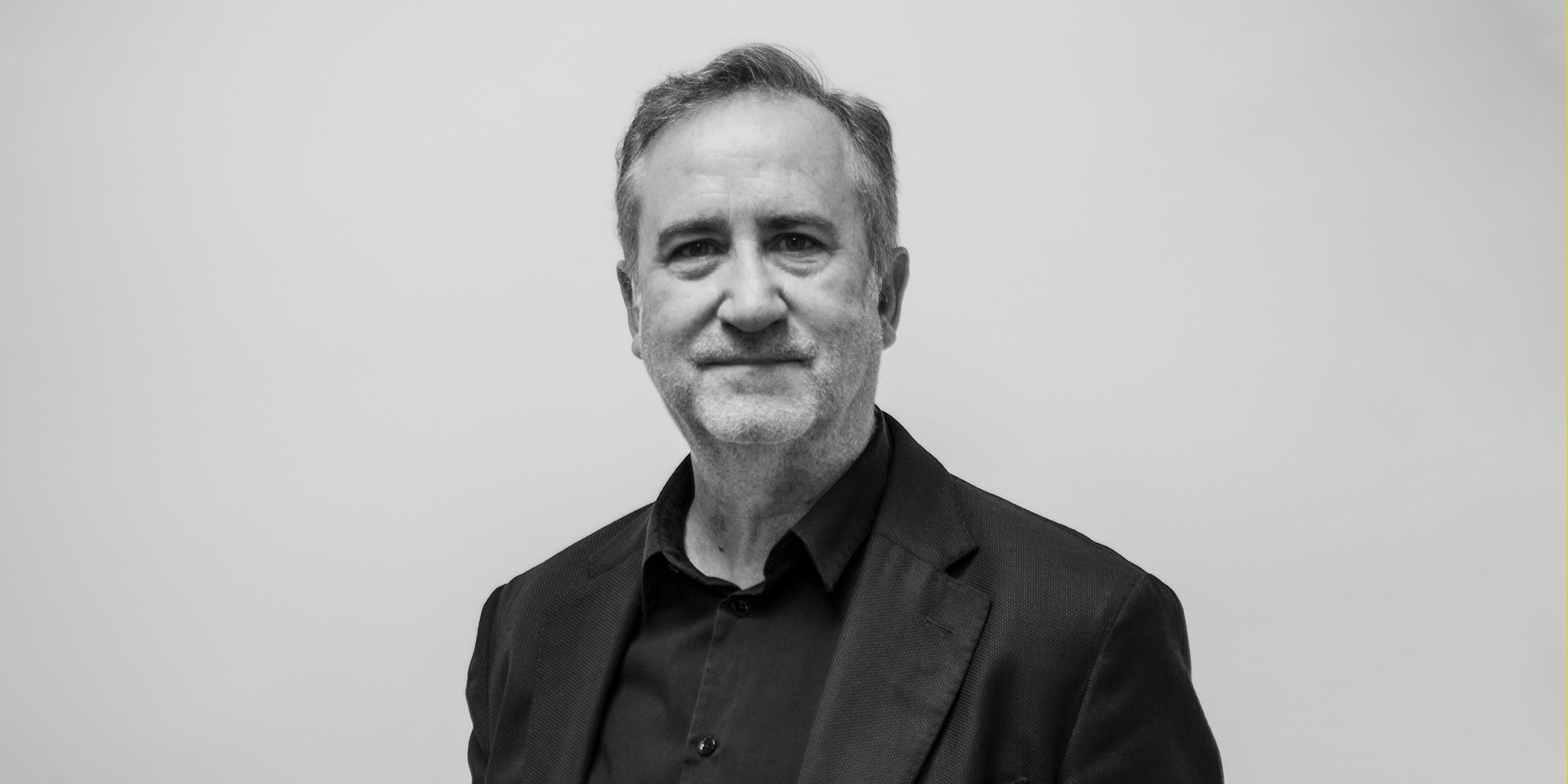 From childhood, I wanted to be a doctor/surgeon, but I ended up studying Information Sciences and Business Administration.

A large part of my professional career has been linked to multinational companies in the field of Advertising, where I held various positions: General Director of MPG Iberia, in charge of the launch of MPG Portugal. Already solid leaders in Spain and Portugal, and always restless for new challenges, I led the initiative for one of MPG’s most significant adventures and decisions: the opening of operations in Latin America. I travelled and settled in Mexico City as the CEO of the Americas.

Within a period of four years, we were able to launch MPG operations in Mexico, Colombia, Argentina and an office in Miami, positioning MPG as the leading Media agency in Latin America.

I have to admit that the management was not easy, but it was exciting: changing the rules of the game, pressure from advertising agencies, media blocking us, personal threats to our clients, to our staff, etc. – I don’t know how we managed to survive. Well, I know, and it was thanks to the support of the advertisers and to someone who recommended that I read the Art of War by Tzu Sun.

Back in Madrid, I was charged with setting up the Arena Media Communications Network, and was asked to lead the launch of operations in Spain, Portugal and Mexico within a 12-month timeframe.

After 16 exciting years at MPG, and as a new stage was about to start with the integration in Havas, I thought it was a good time for a change and I was hired by the IPG Group to direct the operations of Initiave Iberia and Corporate Development for Latin America.

After quite a few years in the advertising industry, I have seen that advertising and the advertising model have not changed at all. The products and the technology have indeed changed, but not the model, which we consider exhausted.

And with Singular Solving we think it is time to drastically change the rules of the game of some industries, and amongst them, those of Advertising.